Join us for a Winter Concert

featuring full performances by The Steel Wheels and Sierra Hull.

FREE PARKING
in the Warsaw Ave Parking Deck
(details below).

A Weekend in Harrisonburg, VA!

The Steel Wheels have long been at home in the creative space between tradition and innovation, informed by the familiar sounds of the Virginia mountains where the band was formed, but always moving forward with insightful lyrics and an evolving sound. In 2005, Jay Lapp (vocals, guitars, mandolin) and Eric Brubaker (vocals, fiddle) joined lead singer Trent Wagler (guitar, banjo) in forming the band as a vehicle for Wagler’s songwriting. They released several albums under Wagler’s moniker, before officially adopting the The Steel Wheels name with the 2010 release of Red Wing. Quickly staking their claim as independent upstarts in the burgeoning Americana scene, The Steel Wheels followed up this release with three more self-produced albums in the next five years, before joining forces with producer Sam Kassirer for Wild As We Came Here (2017) and Over The Trees (2019). Kevin Garcia (drums, percussion, keyboards) joined in 2017, bringing a new level of sonic depth and polish to the outfit. Having gained the experience of thousands of shows, festivals and many miles on the road, the fiercely independent band has formed deep bonds with each other and the audience that sustains them. The Steel Wheels responded to the time of isolation and loss formed by the pandemic by seeking to connect with their audience in new ways. In 2020, unable to perform their brand of Americana for crowds in live settings, the musicians turned their creative powers to crafting songs for individuals. Produced in isolation in the band’s home studios, mixed and mastered by Kevin, the Everyone a Song albums are part of an ongoing project to collect the personal experiences of fans and forge them into that most enduring, yet ephemeral format we call “song.” An accompanying podcast, We Made You a Song, explores the stories behind these songs, and the songwriting process itself. While each song was commissioned to honor a specific relationship or event—a birth, a wedding, a memory of home—the emotions evoked are universal. Nowhere is this shared humanity more evident than at the band’s own Red Wing Roots Music Festival, a weekend-long celebration of music and community, set in the beautiful Shenandoah Valley. Hosted by The Steel Wheels every summer, the festival provides a space for the band to shine, from their high energy Saturday night main stage set to their afternoon showcase with young Red Wing Academy students. At Sunday’s gospel hour you are as likely to hear Steel Wheels originals as you are covers and traditional gospel fare. The weekend is rounded out by the beloved tribute set in which the band collaborates with a cadre of fellow artists to honor an influential figure or band, past tributes included Dolly Parton, Tom Petty, John Prine and The Beatles. Whether at a joyous summer festival, during one of their many concerts, or in the studio, The Steel Wheels continue their mission set out over a decade ago: shaking up traditions to see what sticks, telling stories, and joining communities through song.

GRAMMY-nominated Sierra Hull’s positively stellar career started early. That is, if you consider a Grand Ole Opry debut at age 10, called back to the famed stage a year later to perform with her hero and mentor Alison Krauss to be early. She played Carnegie Hall at 12; at 13 signed with Rounder Records and issued her debut, Secrets, and garnered the first of many nominations for Mandolin Player of the Year. She played the Kennedy Center at 16 and the next year became the first bluegrass musician to receive a Presidential Scholarship at the Berklee College of Music. As a 20-year-old, Hull played The White House. It’s only a two-hour drive to Nashville from her tiny hometown hamlet of Byrdstown, Tennessee. Hull credits her family for paving the first few miles to Music Row. Her mother, holding her as a toddler, taught her to sing. She ran next door to hear Uncle Junior pick mandolin and listened intently to the church choir on Sundays. Her Christmas gift- a full-sized fiddle- proved too daunting. While waiting for a smaller replacement, her father showed her some notes on the mandolin. Hull was hooked, soon known as the eight-year-old wowing the locals at bluegrass jams.
In 2010, Hull captured her first IBMA award for Recorded Event of the Year. She was shedding the prodigy tag, turning virtuoso, and releasing her second album, Daybreak, with seven of her own original compositions. By 2016, Hull had reached a more mature place in her life and in her art. She tapped legendary bluegrass musician Bela Fleck to produce her third album, Weighted Mind. A departure from her opening pair of records that blended progressive elements with traditional structure, Hull let go of whatever preconceptions existed- both hers and those of her audience- and birthed a Grammy-nominated masterpiece. Enlisting bassist Ethan Jodziewicz (and Fleck on two cuts), and harnessing vocal contributions from Krauss, Abigail Washburn, and Rhiannon Giddens, Hull trusted her foundation of influences to support this artistic leap. Months later she was taking home the IBMA Mandolin Player of the Year. After a near-decade of consecutive nominations, Sierra Hull broke that last glass ceiling, becoming the first woman to win the prestigious title. Of all the numerous awards and achievements Sierra Hull has earned, that one occupies a special place on the mantle. Then she took home a pair to join it, winning again in 2017 and 2018. 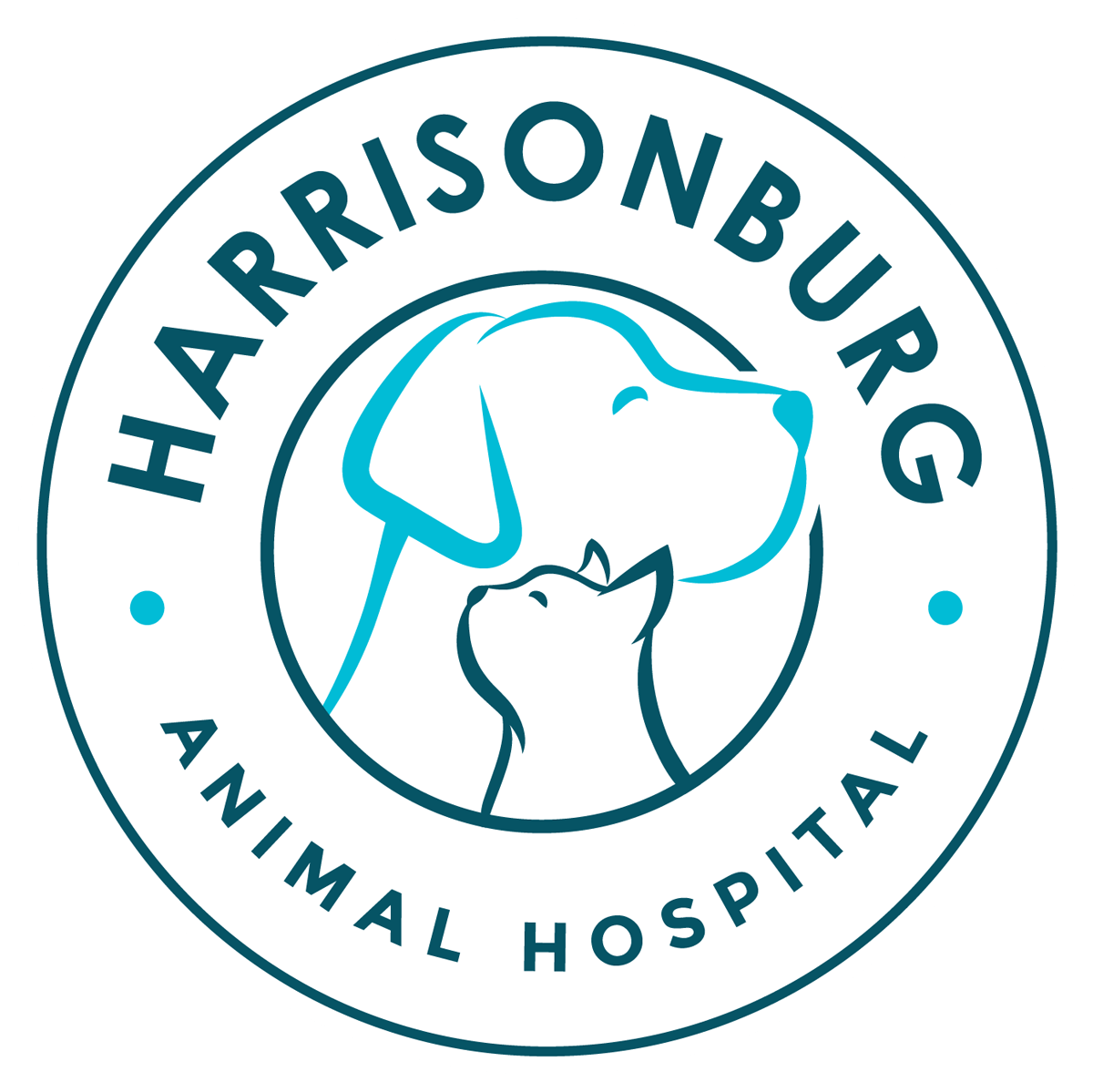 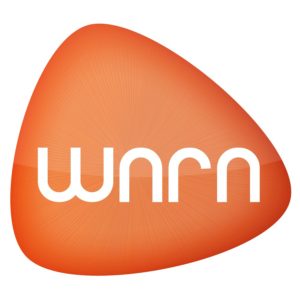 FREE Parking in the Warsaw Avenue Parking Deck directly behind the Forbes Center. Handicapped parking is on each floor next to the elevators. Exit the parking lot on the ground floor and follow signs to campus. Walk through the tunnel under South Main Street. Wilson Hall is the building at the top of the Quad with the clock tower. Alternatively, a free shuttle will run from the Warsaw Parking Deck to Wilson Hall starting one hour prior to the performance and returning immediately following.

A limited number of additional handicapped parking spaces are available in Lot A behind Wilson Hall, accessible via Bluestone Drive. At the gate, press the call button and identify yourself as a Wilson Hall guest intent on parking in Lot A. All laws pertaining to proper use of disabled parking placards or license plates apply.

Night-of Box Office / Will Call is located at Wilson Hall.